When it comes to metaphors, never has the phrase “diving into the deep end of the pool” been more appropriate than in the case of our construction of the Pods Swimming Facility in East Providence, RI. Pods is a collaborative design/build project that has run deep at New England Construction for several years now and we are very proud to see this one of a kind place open and serving the local community. I sat down with the Project Manager, Derek Venticinque, and the Superintendent, Dave Marchand, who worked on Pods to get their perspective on the project’s unique nature, the challenges they encountered along the way and their thoughts now that the project is over. One of the first topics both members of this team wanted to discuss was the truly uncommon nature of such a project. New England Construction has a long history of ground up construction projects including retail shopping centers, multi-unit residential structures and commercial warehouses. We have even built several athletic facilities but at Pods it is the pools themselves that ensure this project stands out from any other. A pool is not just an empty hole you dig up and then fill with water. It is indeed a hole though that requires close strategic planning so that work can progress on all aspects of the facility at the same time. Dave told me about the attention to detail it took because the overall footprint of the project was relatively compact which meant cramped quarters for several trades as the work progressed. Derek went into great detail recounting the literal balancing act that was involved with the pool installation on a wetland site. The team had to ensure that there was proper water balance or the pools themselves could have popped out of the ground. Dave, as the site superintendent, had to keep an eye on the weather 24/7 especially when heavy rains threatened the region. Weekend visits to the site were commonplace to make sure that all of the pumping equipment was in working order and withstanding the elements. Beyond this being a swimming facility, Derek and Dave felt there were several other factors that made this project extraordinary. They included:

The Scope. The Pods project is not one that sprung up overnight and was completed in a week. NEC began our working relationship with the owner several years before the doors opened. This was a true design/build partnership that we supported through every phase of its production. Often projects of this nature involve a large board of directors on the owner’s side and here there was an individual owner which allowed for a clear vision to be presented and for the channels of communication in both directions to operate on a high level. The Unforeseen Challenges. All projects come with unknowns that a team must overcome, but it was the type of challenges that appeared on this project that required some true skill on the parts of all involved. As mentioned, the physical conditions (ie. wetland and New England weather) and atypical structure (pool facility with a smaller footprint) generated tidal wave sized puzzles for the team. Derek said that the only way to tackle these problems was to see the project as a large scale “chess match” that required him as the Project Manager to keep an eye on the “board” or overall progress of the project while ensuring the pieces at play, or construction trades and phases, keep moving. This meant compartmentalizing the challenges, setting priorities and readjusting them daily, and breaking them down into manageable divisions. Open honest communication between the NEC team, the project Owner and all subcontractors involved was also a key to success. Dave described the challenges that pop up on a project as driving on the highway behind a truck carrying logs and you notice one of the logs comes loose and is hurtling at your car. In that moment you must immediately decide to turn left or right, and go forward from there. There is no going back to try out the other options when you are working on a construction project of this type. The risks of such decisions are lessened when your team brings years of experience to the table and a well-structured plan for achieving the project’s goals in a timely fashion. Now that this project has drawn to a conclusion I asked Derek and Dave about the most memorable moments of the whole process. Both men spoke of a specific moment being a real turning point for the entire team involved in the project and that was the day the water was put into the pools. There was still a fair amount of work left to get the facility ready for the many students it would soon service but having water in those pools not only signified the passing of a huge milestone on the project’s schedule but it also was a moment of relief. Water in the pools was an actual weight off their shoulder’s because the installation risks I mentioned earlier were mitigated by the weight of the water. Over the weeks to follow the details took shape inside and outside including the specialized finishes for the surfaces that will be exposed to elevated humidity and water, and the installation of the changing rooms and front desk areas that will see a lot of traffic.

Pods Swimming has been providing swim lessons and aquatics education in the Providence and surrounding areas for nine years now and the conclusion of the construction of their 11,900 sq ft facility will allow for their outreach to grow.  The journey to that opening was not a straight line by any means but it was most definitely a successful trip we were proud to take with Pods. 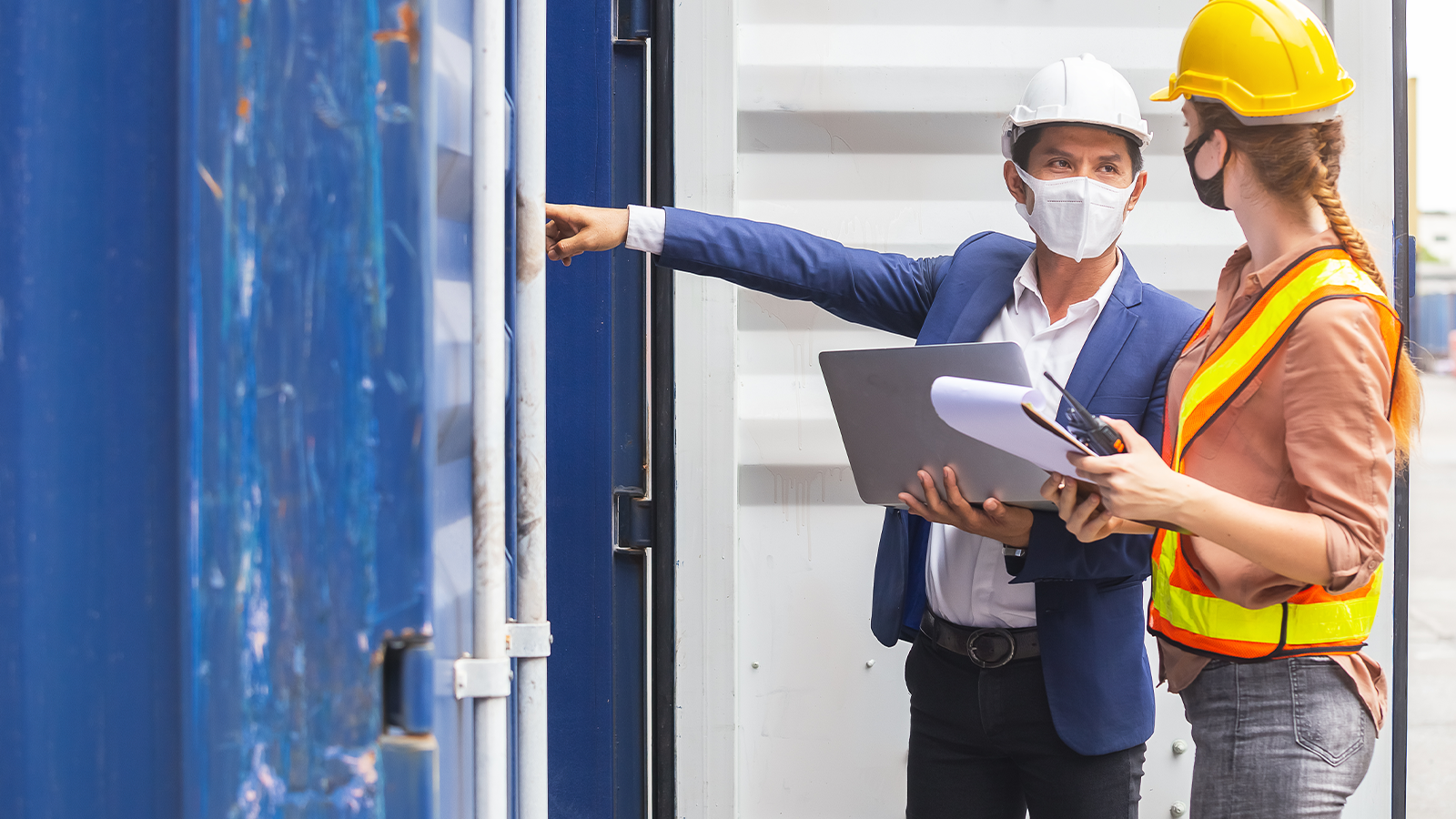 Dreaming of Warmer Days... A Look at Summer Slammers!